New showreel from our cinematographer

Watch the new showreel from our D.O.P. – cinematographer Christiaan Cats. The images are filmed by him for a range of productions such as commercials, mood films, videoclips and movies. Among others commissioned by CCD Media but also in collaboration with other producers and directors in Netherlands and abroad.

Stabilized image by using a gimbal

Many shots in this showreel are shot using a gimbal system, the DJI Ronin 2 and the Movi. This is one of the expertises used to realise the filmic shots. Below an image of Christiaan Cats with the system in action during a recording for the videoclip of Dotan – Let The River In. 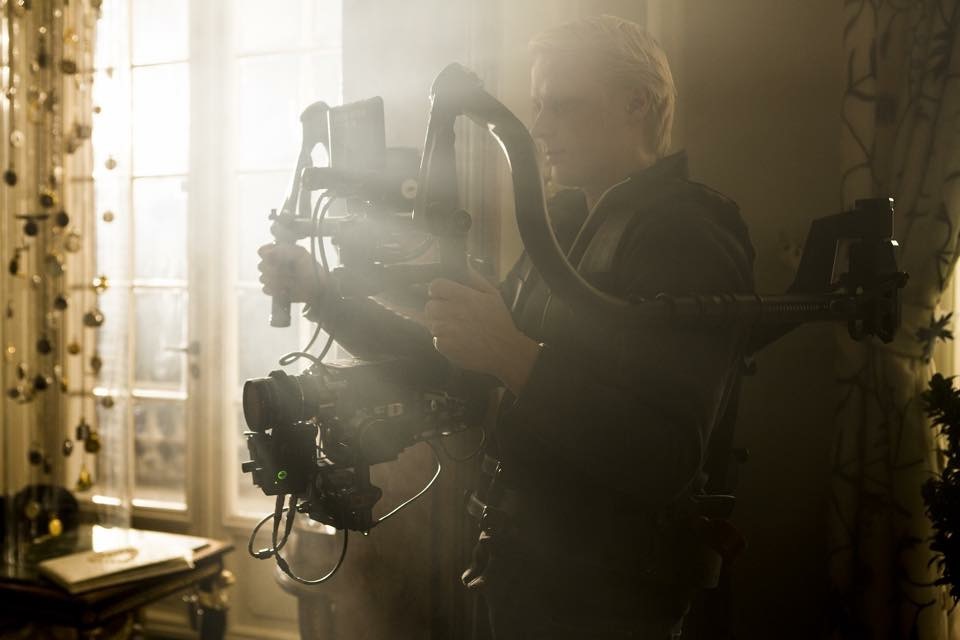 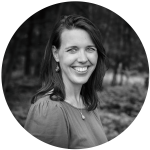